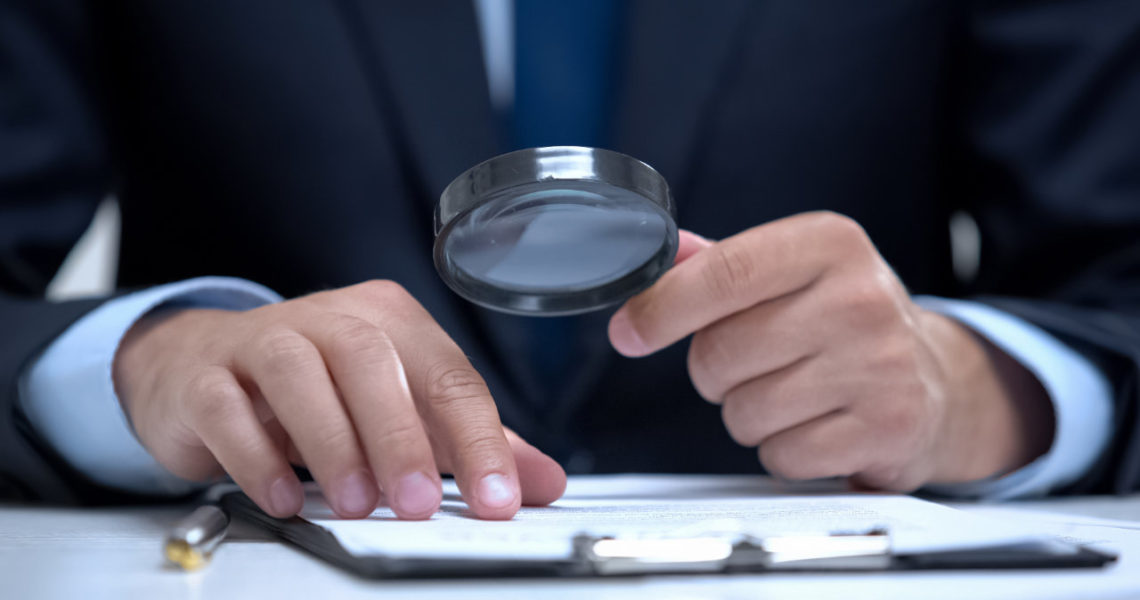 India is reportedly investigating whether the global cryptocurrency exchange Binance had any role in a Chinese money laundering scheme involving betting apps, local media reported Friday, citing people with knowledge on the matter.

The country’s Enforcement Directorate (ED), a law enforcement agency under the Ministry of Finance, has summoned Binance’s executives for questioning, according to the people who asked not to be identified as the matter is still under investigation.

The case centers around betting apps run by Chinese operators. They allegedly raked in more than 10 billion rupees over the past 10 months. They were suspected of laundering part of the money through local Indian crypto exchange Wazirx, which was acquired by Binance in 2019.

Responding to the news, Binance said in a statement:

We did not receive any summons in June or July of this year. As per available info in the public domain, the summons was directed to only Wazirx.

The exchange continued: “We work closely with regulators, law enforcement and industry leaders around the world to further the security and sustainability of the industry while providing the best services and protection to our users.”

A growing number of regulators worldwide have warned Binance about operating in their jurisdictions without being authorized. They include regulators in Malaysia, Japan, the U.K., Cayman Islands, Hong Kong, Thailand, Germany, and Lithuania.

Commenting on mounting regulatory scrutiny, Binance’s CEO, Changpeng Zhao, said that the company is looking for a CEO with a strong compliance background and Binance wants to be licensed everywhere and become a financial institution.

What do you think about India investigating Binance and other regulators warning about the exchange? Let us know in the comments section below.