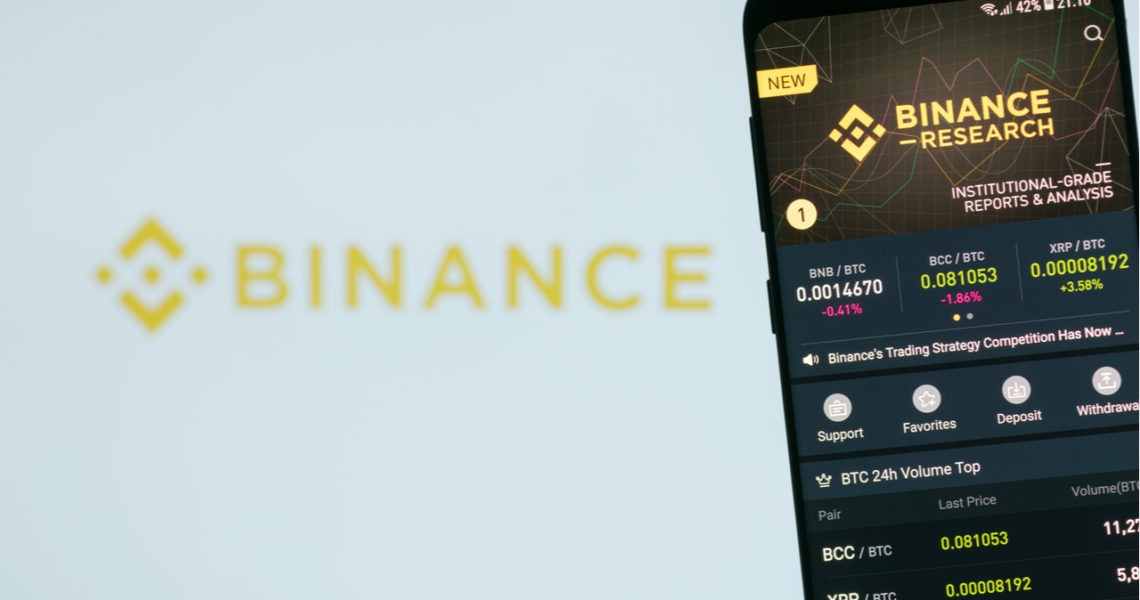 Binance, the leading cryptocurrency exchange, has announced it is preparing changes to be able to work with regulators more closely. Its CEO, Changpeng Zhao, stated the company is ready to apply the needed revisions to transform the exchange into a regulated financial institution in the future. This is Binance’s answer to a series of regulatory issues it has been facing with regulators from all over the world.

Binance, the world’s biggest cryptocurrency exchange by trade volume, has announced it is preparing changes to better fit the requirements of regulators. The statements were made by Binance’s CEO, Changpeng Zhao, in an interview with the South China Morning Post published on September 16, where he hinted at a change in how the institution will treat regulatory matters. He stated:

This is a clear departure from the policy that Binance had applied before, stating it wasn’t headquartered anywhere in the world because Bitcoin wasn’t either. However, it was this same policy that created problems for Binance with regulators, that have complained about the lack of registration for operation in several countries.

From the interview, it’s clear the recent regulatory problems the exchange has been facing have completely changed Zhao’s vision about how things must be done for compliance purposes. He seemed to toss away his previous beliefs, stating:

We need to have clear records of stakeholders’ ownership, transparency, and risk controls. As the largest player in the industry, we need to prepare ourselves for the shift. We are making changes to make it easier to work with regulators.

This pivot towards compliance is not just empty talk, either. Binance has been actively hiring human resources to step up its compliance game and tighten control over the funds exchanged on its platform. Just yesterday, Binance announced the hiring of Nils Andersen-Röed, a former Europol Dark Web specialist, to further strengthen their investigations and audits team.

Also, last month, Greg Monahan, who was a U.S. Treasury criminal investigator, was appointed as Binance’s Global Money Laundering Reporting Officer, to improve AML policies inside of the exchange.

What do you think about Binance changing to work more closely with regulators worldwide? Tell us in the comments section below.