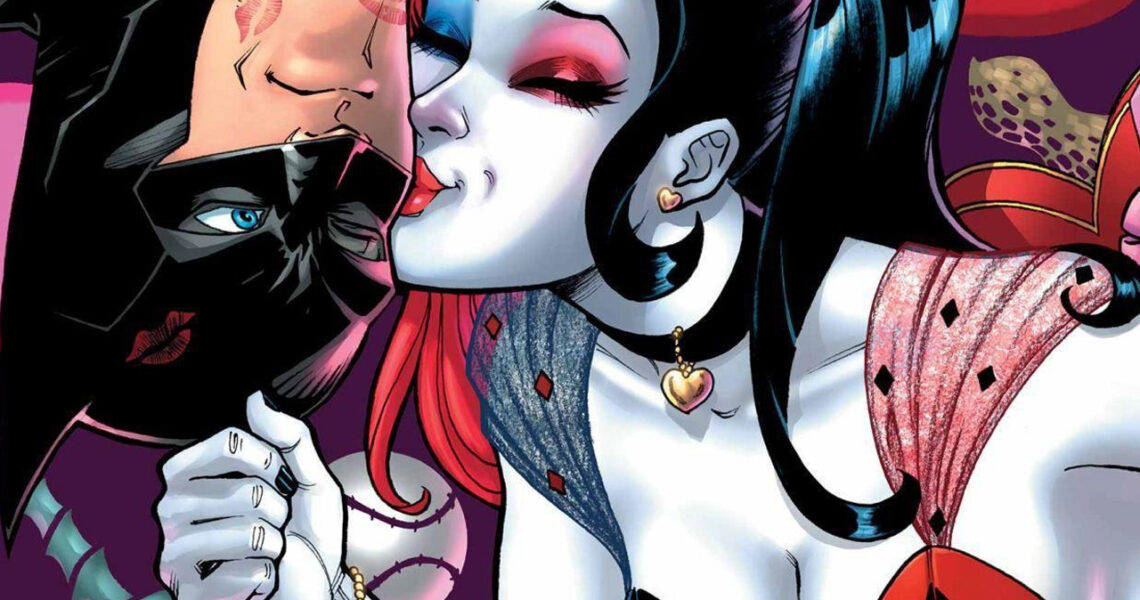 One of the largest and oldest American comic book publishers DC Comics, Inc., has announced the firm has partnered with Palm NFT Studio in order to unleash a large swathe of non-fungible token (NFT) collectibles. The NFT drop will take place during the DC Fandome on October 16 and the NFT art will feature superheroes like Batman, Superman, Green Lantern, Wonder Woman, and Harley Quinn.

Two weeks from now on October 16, the American comic book publisher DC Comics aims to drop a large quantity of non-fungible token (NFT) collectibles featuring the firm’s most beloved characters at the DC Fandome event. The NFT drop from DC Comics is in partnership with Palm NFT Studio and the comic book publisher plans to release a number of NFTs featuring Harley Quinn, Wonder Woman, Batman, Superman, and Green Lantern.

The announcement that was revealed to Bitcoin.com News explains that the NFTs were hand-selected by DC’s publisher and chief creative officer Jim Lee. “We spent a lot of time on how to translate and adapt these classic covers into a 21st-century format such as NFTs,” Lee explained in a statement sent to our newsdesk. “This drop pays homage to our 87-year history while visualizing a future in which NFTs play a foundational role in novel ways of interacting with DC content and unlocking new experiences.”

The announcement details that the 2020 DC Fandome saw 22 million global views across 220 countries and territories in a mere 24 hours. The firm expects 2021’s Fandome numbers to exceed last year’s, making it the “first large-scale virtual event with registration powered by NFTs, and very likely one of the largest NFT drops ever.” The company said it collaborated with Palm NFT Studio because the company is “flexible as artists are creative.”

Marvel Comics has also entered the NFT space by leveraging Orbis and the Veve app. Moreover, both firms have warned freelance artists not to publish the company’s brand name characters without permission from Marvel or DC Comics. The American comic book publisher DC explains the upcoming NFT drop will have certain levels of rarity. DC Comics states:

The premier drop offers fans the opportunity to collect three covers for each character in three levels of rarity. For example, fans of the Princess of Themyscira a.k.a. Wonder Woman can collect a Common (1987’s Wonder Woman #1 by George Peréz), Rare (2021’s Nubia and the Amazons #1 by Alitha Martinez), and/or Legendary (Yara Flor on 2021’s Future State: Wonder Woman #1 by Jenny Frison) cover.

“It’s immensely rewarding to work with a partner like DC who understands that blockchain is more than a technology, it’s a sustainable storytelling tool that can reshape the relationship between creators and fans,” Palm NFT Studio’s co-founder Dan Heyman explained during the announcement. “What does it mean to be a fan? What does it mean to be a collector? These are age-old questions that we get to watch creators like DC answer in brand new ways every day.”

What do you think about DC Comics dropping free NFTs to fans attending the DC Fandome event? Let us know what you think about this subject in the comments section below.