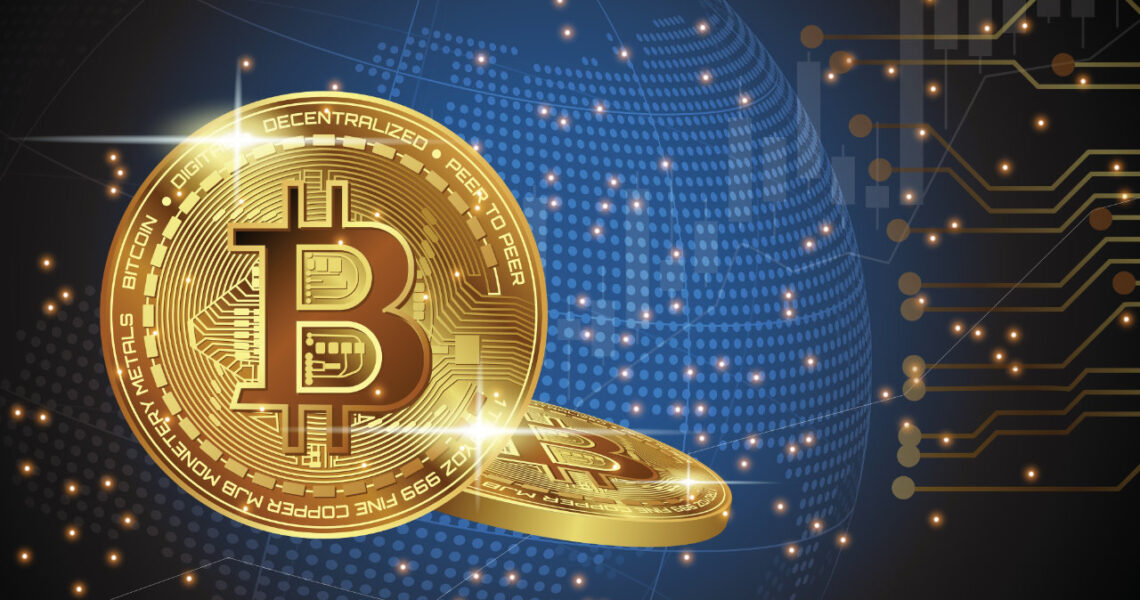 5 Countries Will Accept Bitcoin as Legal Tender by End of Next Year, Says Bitmex CEO

By the end of next year, at least five countries will have accepted bitcoin as legal tender, the CEO of cryptocurrency exchange Bitmex has predicted. He cited three key reasons why he arrived at this conclusion. “Developing countries will jump into crypto in 2022,” he said.

The CEO of cryptocurrency exchange Bitmex, Alex Hoeptner, has predicted that developing countries will lead the way in bitcoin adoption. He detailed last week:

The CEO offered three main factors driving the adoption of bitcoin in developing countries and why he came up with this prediction.

“This money has got to find a way home somehow,” he said. “But the current system of remittances – led by money service providers like Western Union – is ripping people off by charging them an average of 10% just to send money home the next business day.”

The second factor is inflation. The International Monetary Fund (IMF) forecasts inflation for developed countries in 2021 at 2.4% and 5.4% for developing countries.

He explained that people seek alternatives to fiat currencies during inflation crises. For example, he said: “As inflation climbed well above 15% this year in Turkey, crypto adoption surged. Turkey responded by quickly banning the use of crypto for goods and services, but inflation is now at 19.25%.”

Bitcoin fixes this, with its capped supply of 21 million. And developed countries – and/or their people – are noticing.

The third factor is politics. He explained that many politicians or rulers “are skilled and savvy, and have an interest in positioning themselves as progressive, populist, and new age thinkers.”

He opined, “Over the next year, and as El Salvador works out the kinks in its rollout, savvy politicians will be thinking of how they can take a similar path, and how it might benefit both them and their constituents,” elaborating:

What El Salvador did is take the first leap of faith, making similar moves by other countries much easier to consider.

However, the CEO cautioned: “Any failings by these leaders in the implementation phase may hurt wider adoption of cryptocurrencies in general. That’s the dangerous dilemma that lies ahead.”

Do you agree with Bitmex’s CEO? Let us know in the comments section below.