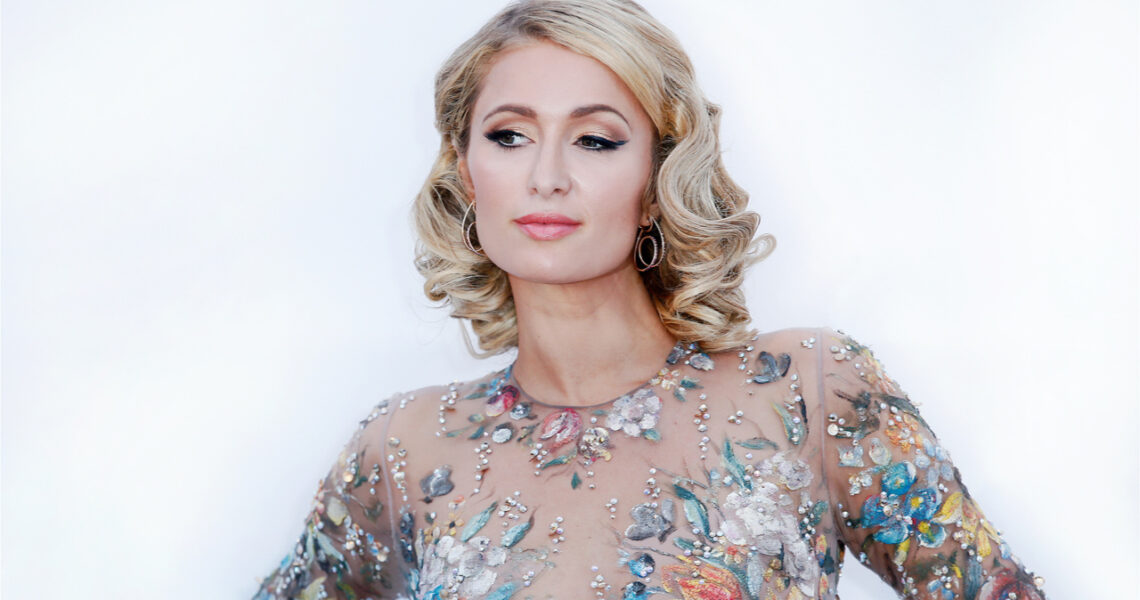 The British-founded American multinational luxury auction headquartered in New York City, Sotheby’s has been going big on non-fungible token (NFT) collectibles in recent times. Last week the company introduced the “Sotheby’s Metaverse” in order to host and auction the hottest NFTs in the space. The original Sotheby’s website could not offer the same experiences Metaverse offers and people can host their NFT collections by connecting with Sotheby’s.

Just recently a collection of some of the rarest Rare Pepe blockchain trading cards were listed on the Sotheby’s NFT Metaverse market. The Twitter account dubbed “Token Angels” tweeted about having his Rare Pepe blockchain trading cards listed on the luxury NFT market. “Very honored to take part [in this] auction [and] super proud to present RAREPEPE to the world art community,” Token Angels said. “Please watch the video (in link) where I present the 3 amazing cards on auction and I explain why RAREPEPEs are the OG of the OGs of NFTs & Crypto Art.”

The NFT auction listing on Sotheby’s market notes that Hilton developed her first NFT in March 2020, and she won the “Best Charity NFT” at the NFT Awards ceremony. “Paris sees the NFT art market as the future, and loves that artists are pushing boundaries and changing the art industry forever,” the Sotheby’s listing says. It’s been known for a long time that Paris Hilton is a fan of the cryptocurrency and blockchain industry as she said this past spring that she is “very, very excited” about bitcoin.

What do you think about Paris Hilton dropping some of her NFT collectibles on the Sotheby’s Metaverse NFT marketplace? Let us know what you think about this subject in the comments section below.