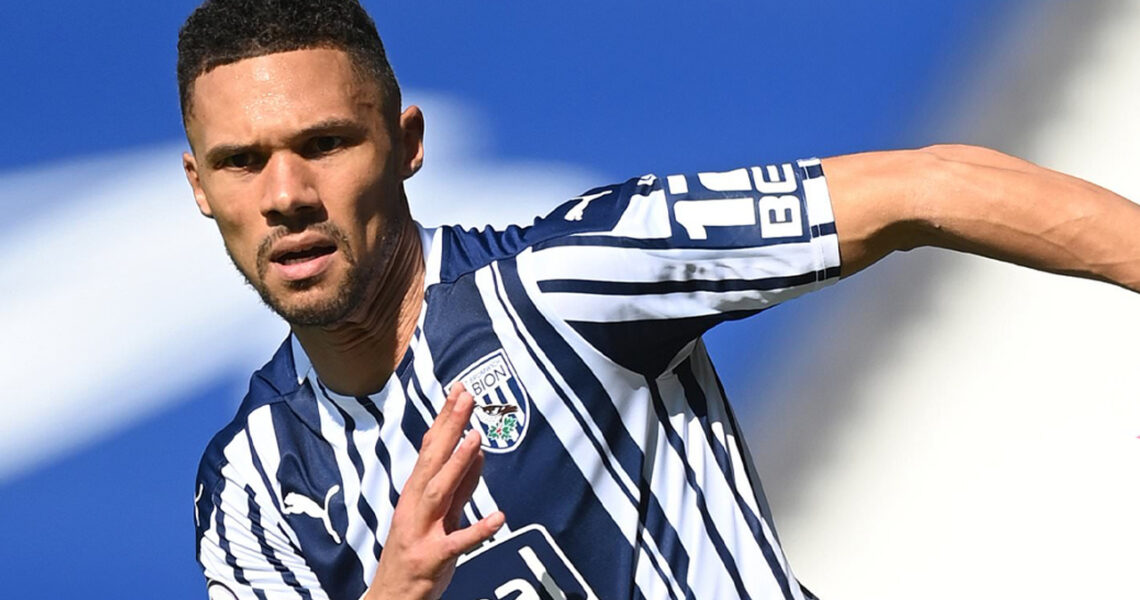 The Inter-Miami CF (IMCF) Major League Soccer (MLS) star Kieran Gibbs has announced the player plans to convert half of his salary into bitcoin. Gibbs will leverage the crypto finance firm XBTO in order to convert his salary and avoid heavy fees.

The MLS player Kieran Gibbs has announced his intentions to convert half of his salary into bitcoin (BTC). Gibbs plays as a left-back for IMCF and announced his decision to play for the David Beckham-owned team at the end of March 2021. Gibbs, 31, will utilize the crypto finance firm XBTO in December 2021 in order to convert 50% of his USD salary into BTC. XBTO says Gibbs won’t be charged conversion fees and the funds will be sent to his bitcoin wallet.

XBTO says that it has a lot of experience dealing with complex crypto conversions and gaining access to liquidity. The company highlights that it also has its own ESG compliant mining operation which gives the company access to freshly mined bitcoins. In a statement sent to Bitcoin.com News, the IMCF star left-back Gibbs explained that he has been a bitcoin supporter for a while.

“I’ve been a fan of bitcoin and the crypto space for some time now, and I believe they have the ability to break down huge social and economic barriers — crypto is for everyone,” Gibbs detailed. “I hope my partnership with XBTO can further the awareness and education of cryptocurrencies and their tremendous potential to positively impact global societies,” the soccer player added.