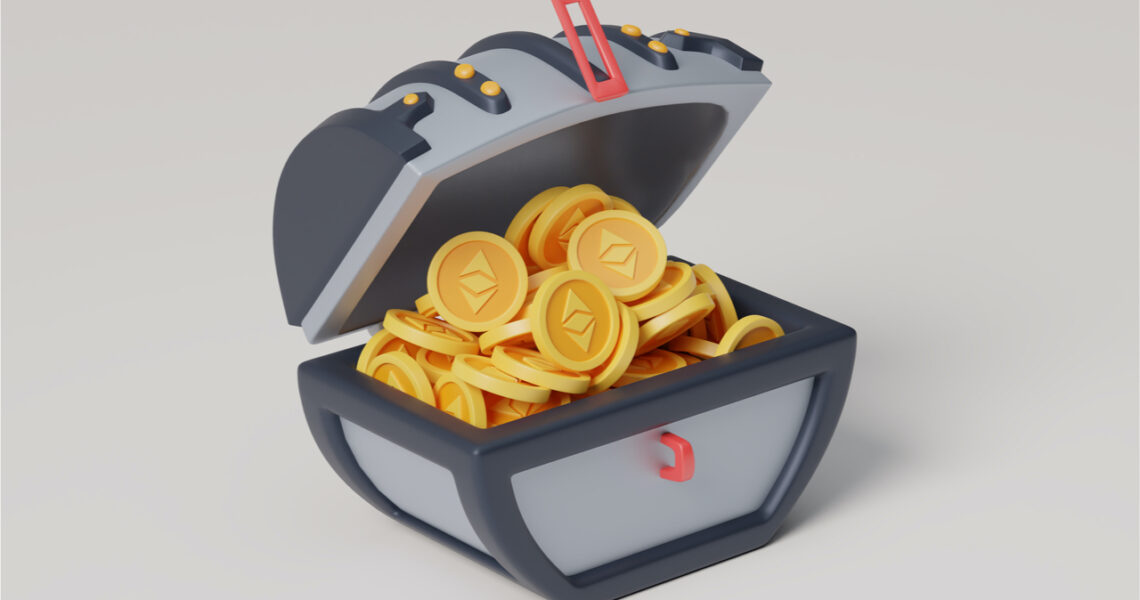 12 Companies Keep Close to $700 Million in Ethereum in Treasuries

During the last year, there’s been a lot of discussion concerning bitcoin treasuries or public firms putting bitcoin on their balance sheets. However, the leading crypto asset by market valuation is not the only digital currency being held by treasuries. Ethereum has become a prominent treasury asset as a number of companies are known to hold the second leading crypto in their reserves.

According to the bitcoin treasuries list, exchange-traded funds, countries, public companies, and private firms own 1,559,047 bitcoin (BTC) worth roughly $66 billion. While bitcoin is being stashed away by these entities, ethereum (ETH) is also held by funds and companies that believe in the crypto asset’s future. For instance, it was reported on Thursday that the fund manager Three Arrows Capital purchased 31,345 ether. The same day, Three Arrows Capital’s co-founder Su Zhu told Bloomberg he remains bullish about crypto investments.

The web portal cryptotreasuries.org shows data tied to 12 different funds and companies that hold ethereum. The data currently says the entities hold 212,875 ether worth close to $700 million. The biggest holder on that particular list is Galaxy Digital Holdings, as cryptotreasuries.org states that the firm holds 98,892 ether at the time of writing. This would mean Galaxy Digital Holdings commands 46.45% of the 212,875 ether across the 12 entities.

The second-largest holder on the list is Ether Capital Corporation with 43,512 ether. Ether Capital Corporation’s stash is 20.44% of the aggregate recorded on cryptotreasuries.org. Other notable holders on the ethereum treasuries list include Coinbase Global (31,787 ether), Meitu (15,000 ether), and Hive Blockchain (13,331 ether). There’s also another ethereum treasuries list hosted on ethtreasuries.pory.app which has a number of different holders listed.

For instance, the web portal notes a lot of entities like M31 Capital, Gerber Kawasaki Investment Management, Arca Labs, Heat Capital, and FD7 Ventures with “undisclosed” ethereum amounts. This particular list of ether treasuries is not up to date and some of the sources are questionable, in comparison to the list hosted on cryptotreasuries.org. However, the list hosted on ethtreasuries.pory.app does mention firms like Three Arrows Capital and the Grayscale Ethereum Trust, both of which hold tens of thousands of ether.