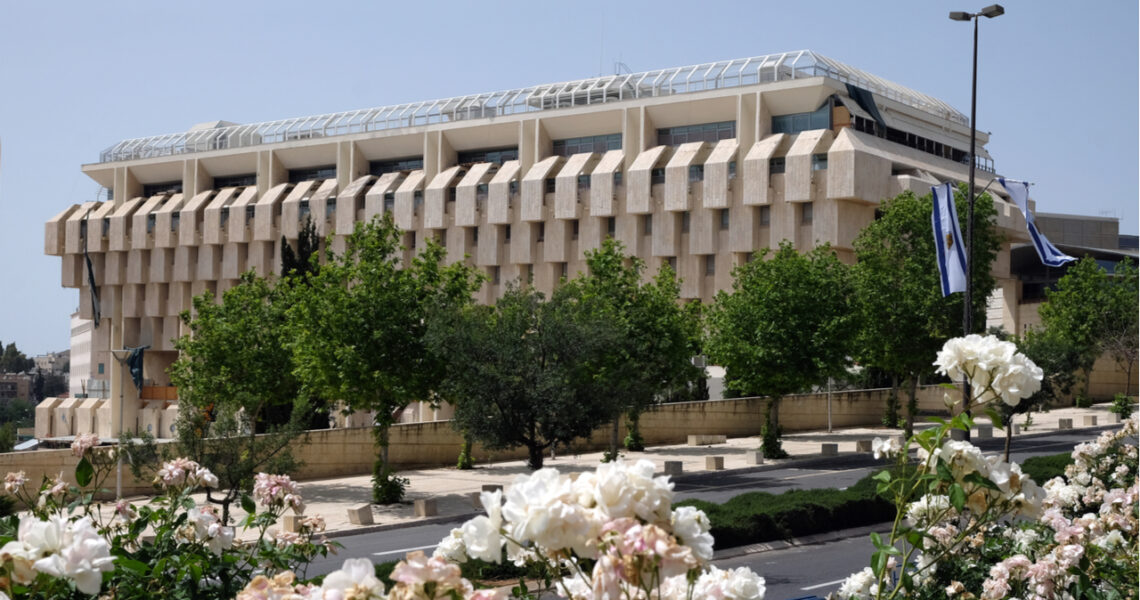 A survey carried out by the central bank of Israel has returned mostly positive responses from stakeholders regarding the possible issuance of a digital shekel currency. Many of the participants in the public consultations support the continued development of the project, the regulator said.

Israel’s monetary authority has recently published a paper detailing the outcome of public consultations held to gather opinions from interested parties on its central bank digital currency (CBDC) project. The regulator announced it had received 33 responses, half of which from abroad and the rest from the country’s fintech community.

Most respondents have been supportive of the plan to issue a digital shekel, pointing to certain advantages such as the opportunity to encourage competition in the payments market. Then, the digital currency’s new infrastructure could spur innovation in Israel’s payments system, which critics say is now quite concentrated and features high entry barriers.

Many of the participants believe that advancing financial inclusion, something the Digital Shekel Steering Committee considers an additional benefit, should be a main motivation for the issuance of the CBDC. Some have also suggested that developing the fintech industry and reducing costs in the cash system should also be among the priorities.

The question of privacy has split the respondents, between those that insist the digital shekel should have cash-like features providing full anonymity and others who support some level of transaction confidentiality while maintaining anti-money laundering rules so that efforts to combat the unreported “black” economy are not hampered.

A number of the participants have also suggested additional use cases for the digital shekel such as the transfer of government payments, including through designated tokens that would enable payments for specific purposes. Food supply and healthcare provision are two areas where institutions and non-government organizations could employ the CBDC for dedicated transfers.

Bank of Israel announced it’s considering launching its own digital currency towards the end of 2017. The project was suspended the following year but then work resumed in the spring of 2021, when the regulator drafted a model of the CBDC, with most responses now favoring the employment of distributed ledger technology. Bank of Israel is yet to make a final decision on the digital shekel but in March it said it did not see the currency as a threat to the nation’s banking system.

Do you expect Israel to eventually issue a digital version of the national fiat currency? Tell us in the comments section below.