Riot Blockchain, a Nasdaq-listed mining company, reported Thursday on its Bitcoin production last month. The company’s numbers jumped a little more than 400% year-on-year, as a result of the increase in mining power. The recent mining crackdown in China is also helping companies like Riot to keep growing. The company plans to continue increasing its […] 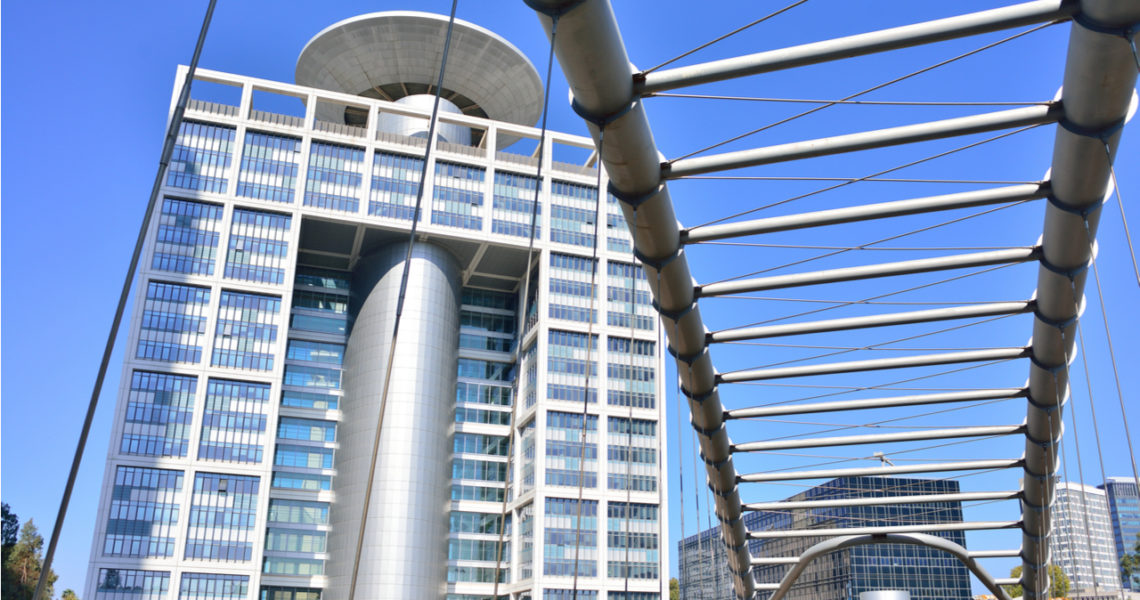 The Chinese government is taking its digital yuan test one step further. Now, 10 million users will be able to test and use the currency after applying to join a whitelist in selected state banks. This new phase of the test aims to detect possible problems in a more broad testing environment. China is preparing […] 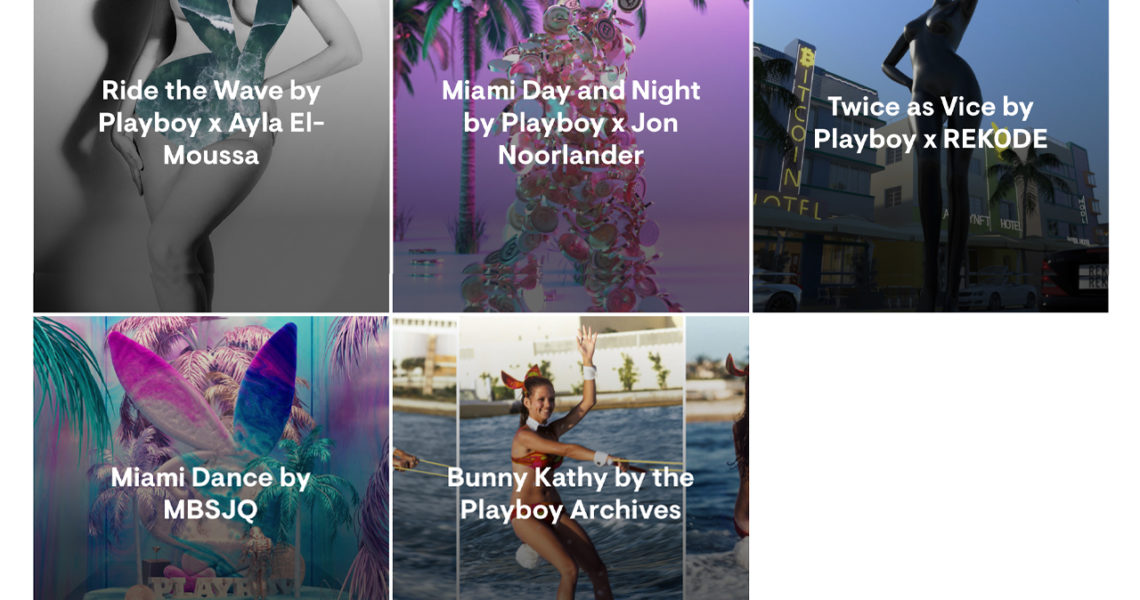 Majority of Salvadorans Skeptical of BTC as Currency, Poll Finds

President Nayib Bukele’s adoption of cryptocurrency as legal tender in his country is not being met with deep understanding by most of his fellow Salvadorans, a new survey suggests. Almost half of the respondents admitted they knew nothing about Bitcoin, while two-thirds aren’t ready to be paid in crypto. Bitcoin Adoption ‘Not at All Correct,’ […]

PRESS RELEASE. AscendEX, a global cryptocurrency financial platform with a comprehensive product suite, is excited to launch the Hummingbot Rebate Campaign to reward users for trading on AscendEX using the Hummingbot Liquidity Mining Portal. The campaign will begin July 9, 2021 and run for 60 days. During the campaign, new and existing Hummingbot users on […]

On Thursday local reports from Mechanicville, the city located in Saratoga County, New York, say that an old hydroelectric plant constructed back in 1897 was almost dismantled, but today the plant is mining bitcoins. The Mechanicville facility is considered one of the oldest renewable energy plants in the world, and it’s now making “more money […]