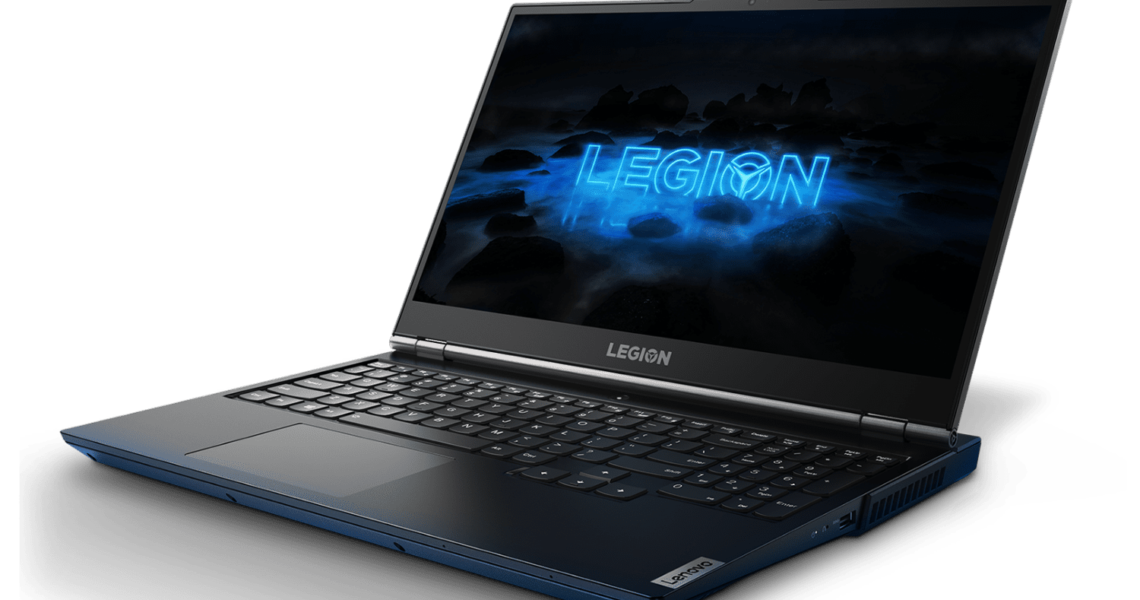 Millions of Lenovo notebooks are affected by a serious BIOS vulnerability. Lenovo informed its customers about the vulnerability on its support website this week. The company released firmware updates for some of the affected devices already and plans to release the remaining updates in early May.

Lenovo reveals on the website that several of its notebook devices are affected by three different vulnerabilities — CVE-2021-3970, CVE-2021-3971, and CVE-2021-3972 — that could allow attackers with elevated privileges to execute arbitrary code or disable SPI flash protections during the operating system runtime. 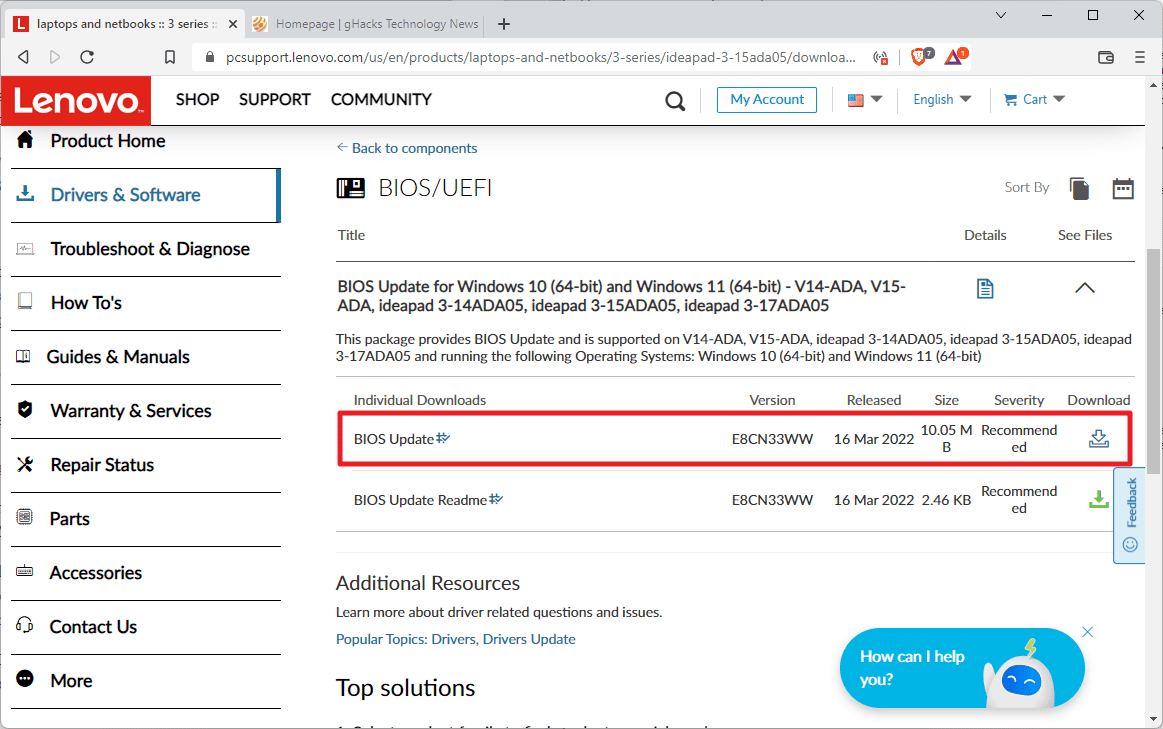 Lenovo released updated firmware versions for some of the affected products. For others, it aims to deliver firmware updates on May 10, 2022. Devices that have reached end of servicing won’t receive firmware updates.

There, they need to select BIOS/UEFI to display the available firmware updates to download the update. The support page, that lists the vulnerabilities, lists the firmware versions that contain the security fixes.

The updates can be installed directly from the Windows operating system by running the downloaded executable file. A readme file is available for each firmware file, that provides instructions on installing the update on the device.

Customers may also visit the main Lenovo support website to look up updates for their devices this way.

Analysis of the vulnerabilities in Lenovo notebooks

Security company ESET reported the vulnerabilities to Lenovo in October 2021. Lenovo confirmed the vulnerabilities in November 2021 and requested a postponing of the public disclosure date to April 2022. Lenovo published the security advisory on April 18 and ESET its findings and details a day later.

The vulnerability CVE-2021-3971 can be exploited to disable SPI protections on Lenovo devices. UEFI firmware is usually stored on the in an embedded flash memory chip on the computer’s motherboard. It is connected to the processor via the Serial Peripheral Interface (SPI).

Malwares such as LOJAX, the first UEFI rootkit found in the wild, MosaicRegressor, or MoonBounce, targeted the memory in attacks.

Manufacturers created several security mechanisms to protect the SPI flash against unauthorized modifications. The primary line of defense is “provided by the special memory-mapped configuration registers exposed by the chipset itself – the BIOS Control Register and five Protected Range registers”.

CVE-2021-3971 may be exploited by creating the NVRAM variable. Successful exploitation disables SPI flash write protections. With the variable set, the platform’s firmware will skip the execution of code that is “responsible for the setting up BIOS Control Register and Protected Range register-based SPI flash protections”.

The attacked system allows SPI flash to be modified, even when executed from non-SMM code, resulting in attackers being able to write malicious code directly to the firmware storage. SMM, System Management Mode, is used for various tasks, including the secure updating of a device’s firmware or the execution of proprietary code by OEMs.

ESET notes that any Windows administrator, with the SE_SYSTEM_ENVIRONMENT_NAME privilege, may exploit the vulnerability using the “Windows API function SetFirmwareEnvironmentVariable”.

The vulnerability CVE-2021-3972 gives attackers control over several UEFI firmware settings. Among them are the UEFI Secure Boot state or the ability to restore factory settings. Attackers may exploit the security issue for various tasks, including the disabling of Secure Boot on the device.

Secure Boot is part of the UEFI specification. Its main purpose is to verify boot component integrity to ensure that components are allowed to be executed. Secure boot uses databases to determine the trusted components. Usually, third-party UEFI drivers, applications and OPROMS are being verified, while the drivers on the SPI flash “are implicitly considered trusted”.

The disabling of Secure Boot, and thus the disabling of its component verification process, allows any component, including those that are untrusted or malicious, to be loaded during boot. Resetting the UEFI firmware to factory defaults may have severe consequences as well, especially if it would lead to the loading of components with known security vulnerabilities.

An attacker needs to set a UEFI variable on unpatched Lenovo devices to exploit the vulnerability. A Windows administrator account with the SE_SYSTEM_ENVIRONMENT_NAME privilege is required to carry out the attack during runtime of the operating system.

The third vulnerability, CVE-2021-3970, was discovered by ESET during the company’s investigation of the two other vulnerabilities. The vulnerability allows arbitrary read and write operations from and into SMRAM; this may lead to the “execution of malicious code with SMM privileges” and potentially to the “deployment of an SPI flash implant”.

Some devices will receive the firmware update on May 10, 2022. These remain vulnerable until at least that date. Customers may want to check the support page again on the date to download and install the update on their devices.

Millions of Lenovo notebooks are affected by a serious BIOS vulnerability. Lenovo informed its customers about the vulnerability on its support website this week.