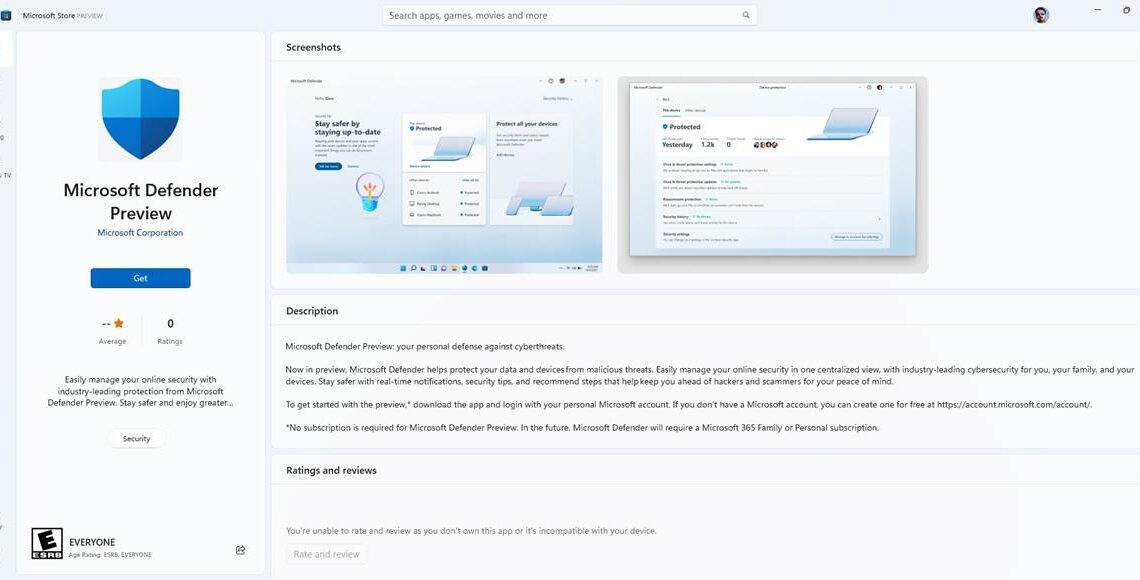 Microsoft Defender, the default security solutions on modern versions of the Windows operating system, has been doing well in recent antivirus tests of independent organizations such as AV-Comparatives. In 2019, it was revealed that Windows Defender had a market share of more than 50% already on Windows. 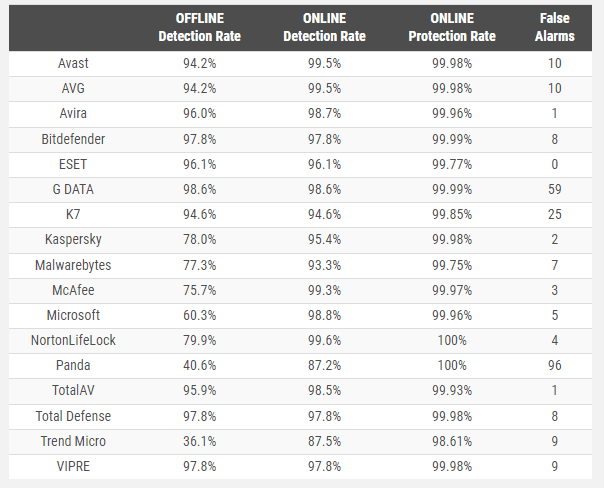 Microsoft Defender fared better on Internet-connected devices. The default Windows security solution detected 98.8% of all threats and had a protection rate of 99.96%, good test results but not the best result of all tested products.

Microsoft Defender had 4 false alarms in the test. Five products had fewer false positives, one the same result as Microsoft. ESET’s Internet Security program was the only product with no false positive alarms.

Many devices have permanent Internet connections. The result of the offline detection test highlights how important cloud connectivity and testing is for Microsoft’s security product.

Now You: which security solutions do you use to protect your devices? 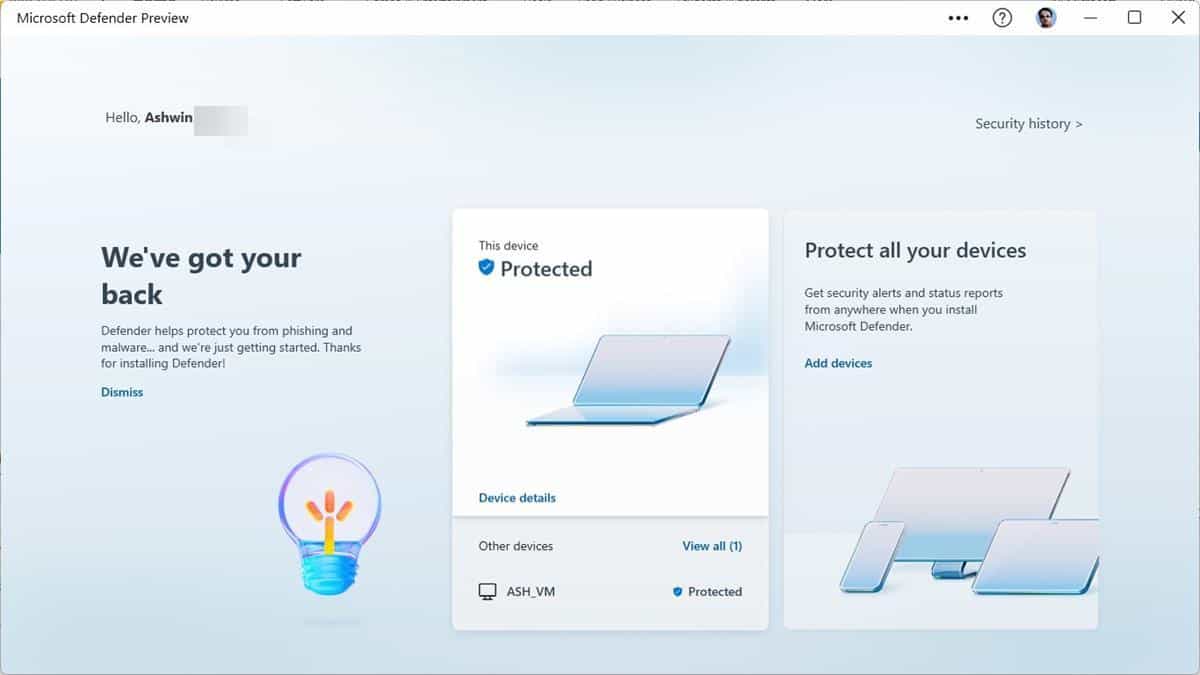