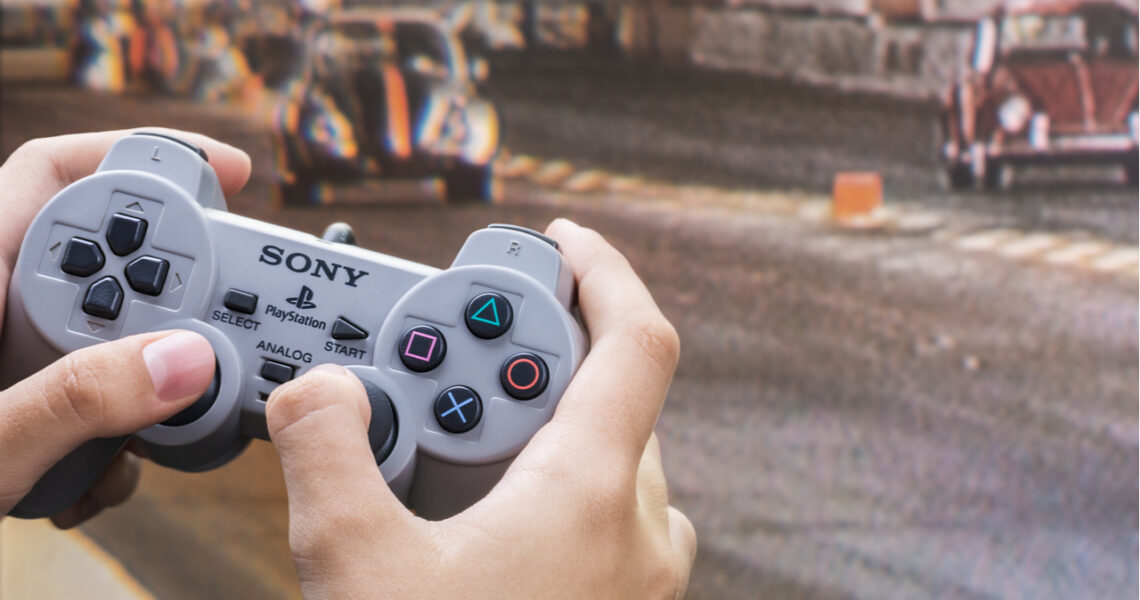 Ken Kutaragi, father of the Sony Playstation, has issued his opinion about the metaverse narrative currently developing on the market. The former executive of Sony stated that he saw no point in the metaverse idea of separating the real world from the virtual one.

Ken Kutaragi, one of the inventors of the Sony Playstation, has criticized the conception of the metaverse that some companies are currently pushing. Kutaragi stated in an interview with Bloomberg his opinion about how the metaverse is being conceived, declaring that:

Being in the real world is very important, but the metaverse is about making quasi-real in the virtual world, and I can’t see the point of doing it. You would rather be a polished avatar instead of your real self? That’s essentially no different from anonymous messageboard sites.

This is essentially the road that Meta, the company formerly known as Facebook, is taking. The company is currently developing equipment to immerse users in its version of the metaverse. Meta demoed a new VR headset and set of haptic feedback gloves last year to let the user see and feel a virtual environment.

Kutaragi’s Concept Is a Hybrid One

For the inventor, the application of Augmented Reality techniques, which blend virtual reality assets with the real world, can create a more immersive experience than what is being proposed currently. This is a hybrid conception of the metaverse, that supports the addition of holograms and other such elements to our reality. Kutaragi is currently CEO of Ascent, a company whose goal is to advance such technology.

But this integration would be done without attaching any kind of gear to the user. Kutaragi is not a fan of these tools, including headsets. He stated:

Headsets would isolate you from the real world, and I can’t agree with that. Headsets are simply annoying.

Elon Musk, the CEO of Tesla and SpaceX, also has taken critical views of the current state of the metaverse. To the famous crypto influencer, the metaverse is just a buzzword right now, but he is nonetheless excited about the future and what companies can bring to the table some years from now.

What do you think about the opinion Ken Kutaragi, inventor of the Playstation, has of the metaverse? Tell us in the comments section below.