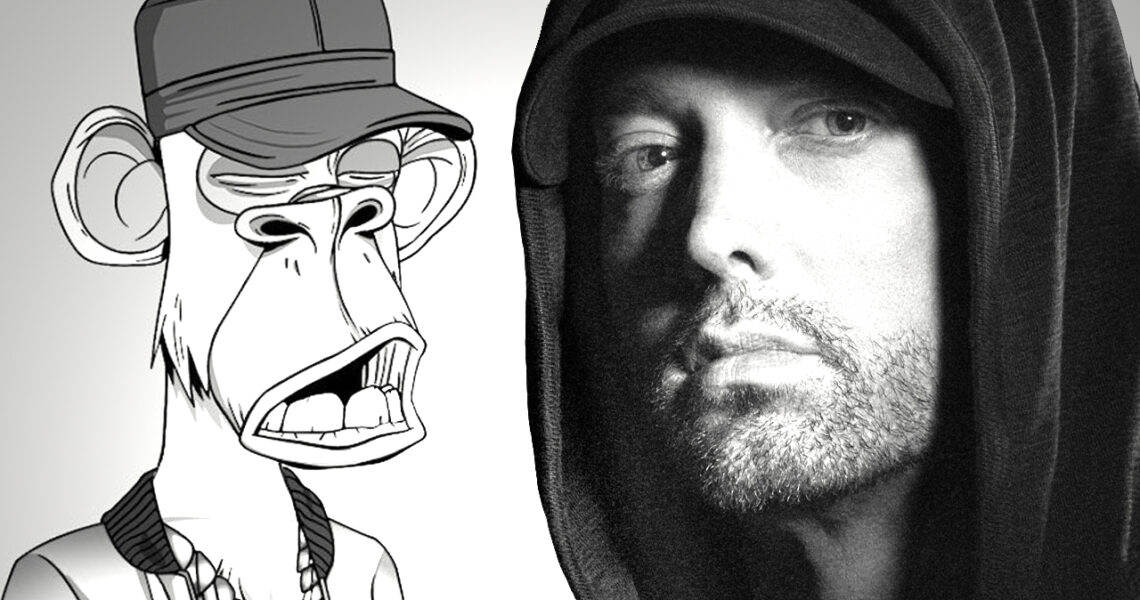 During the week of Jan. 30 to Feb. 5, 2022, the search term “NFT” had a Google Trends (GT) score of 90 and today the GT score has dropped a great deal down to a score of 12. Not only has interest declined, but blue chip non-fungible tokens (NFTs) don’t hold the value they once did at the beginning of 2022. For instance, statistics show the Bored Ape Yacht Club (BAYC) collection’s market valuation based on floor values was worth $2.33 billion on Feb. 3, 2022 — 291 days later and the collection’s market cap is now worth $615 million. Celebrities holding blue chip NFTs like BAYCs and Cryptopunks have seen their NFTs lose a great deal of value over the last nine months.

However, the price of ethereum per unit on Feb. 3 was approximately 2,667 nominal U.S. dollars per ether. That means while the floor capitalization was worth $1.73 billion nine months ago, today the market cap is down to $685.16 million.

Eminem moved his BAYC from the “Shady_Holdings” account he uses on Opensea to the address “0x79f.” Dappradar.com estimates show Eminem’s BAYC is only worth 57.96 ETH today or $63,934.

The same can be said for a myriad of celebrities that own BAYCs or Cryptopunks NFTs, including owners like Shaquille O’Neal, Jimmy Fallon, and Gwyneth Paltrow. It’s safe to say that NFTs have lost a lot more value than the fine art some of these celebrities own, as fine art prices have not seen values fall by 60% to 80% in nine months’ time.