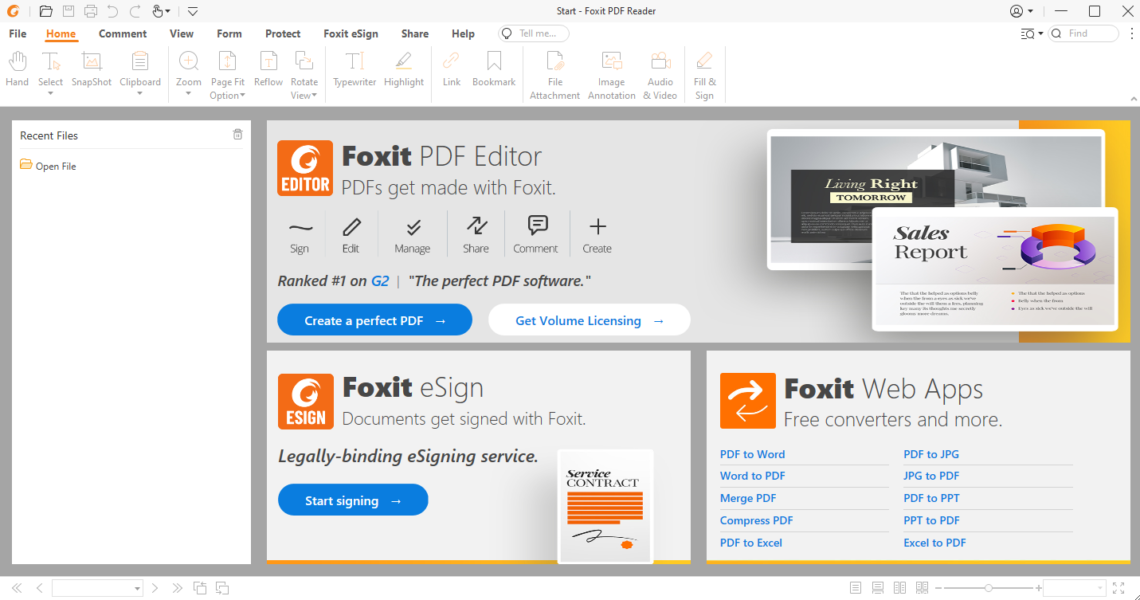 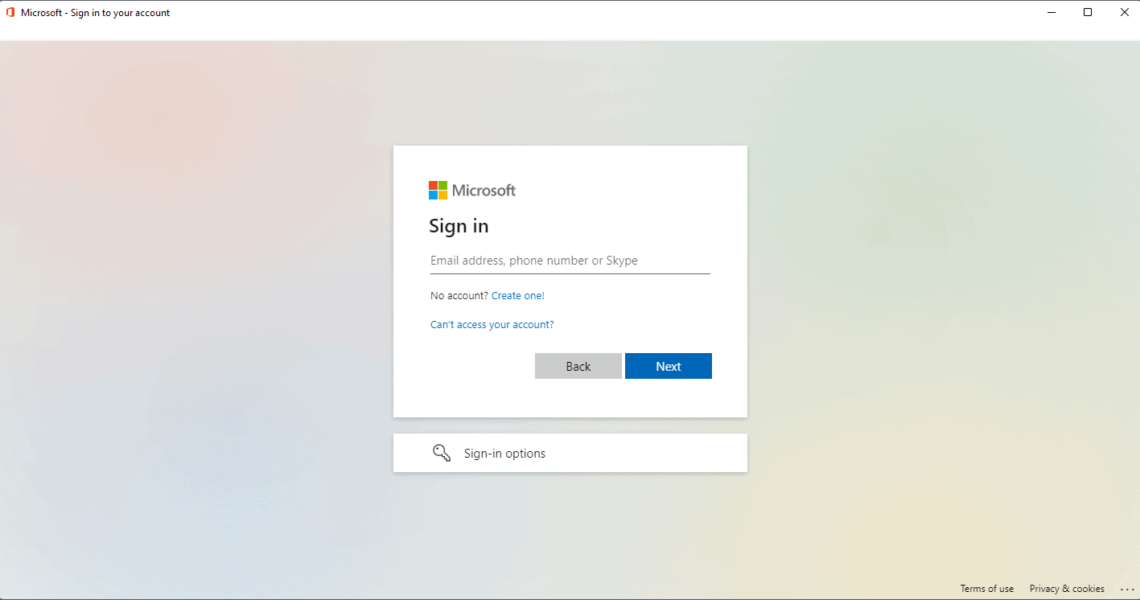 The rise of two-factor authentication added a new layer of security to the authentication process on the Internet. Attacks designed to steal user credentials are still common, but many fall short because access to user accounts is not granted without the second verification step. Users need to enter a code, use a hardware device or […] 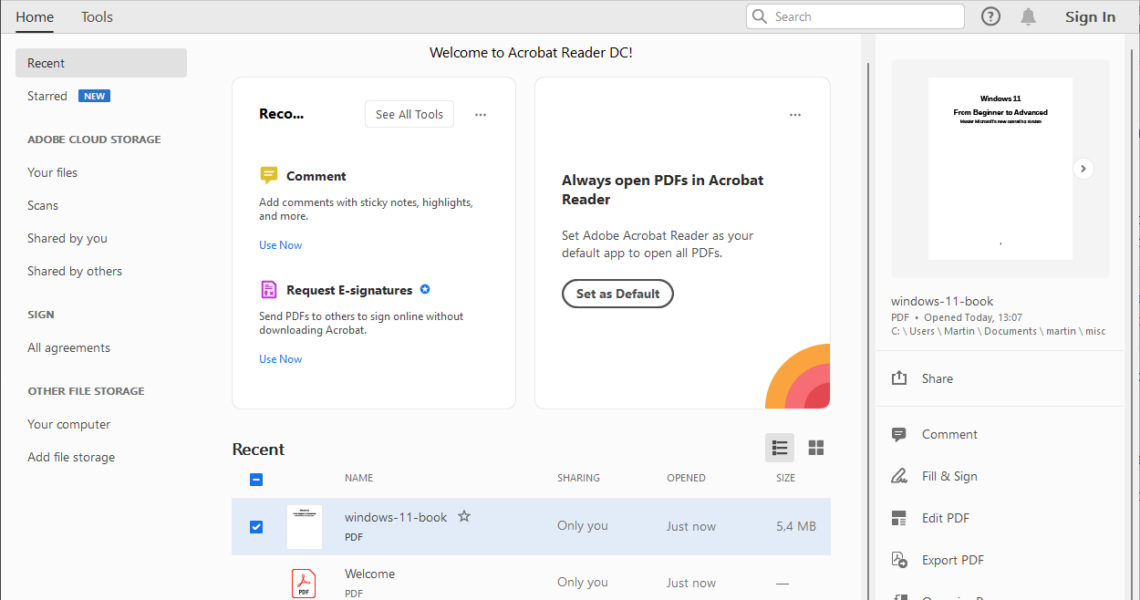 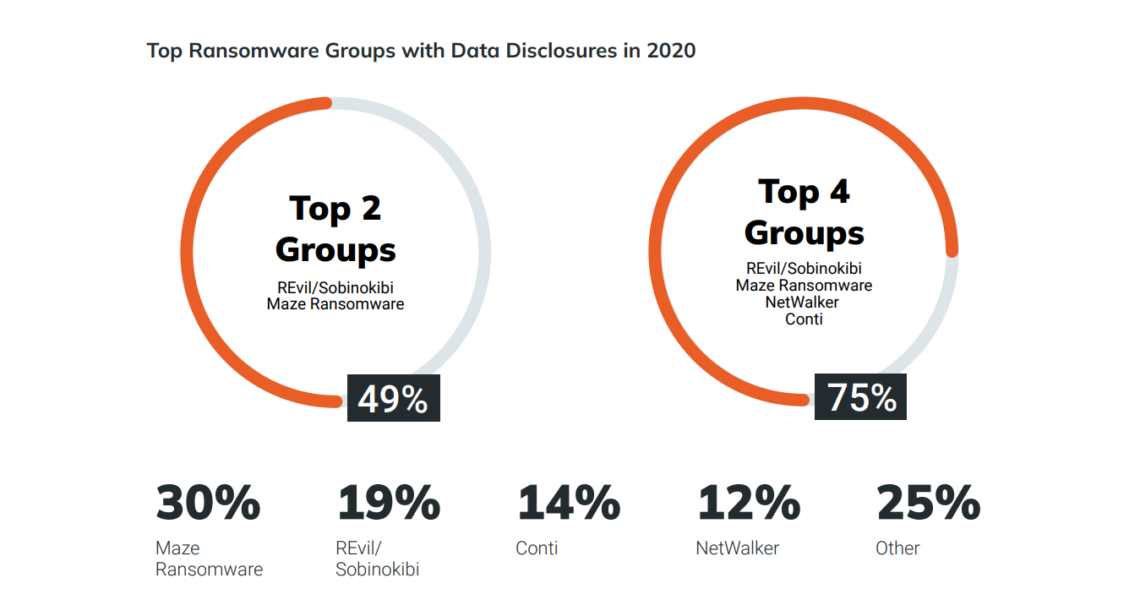 When it comes to ransomware attacks, some data is more precious to ransomware groups as others. A new research study by Rapid7, Pain Points: Ransomware Data Disclosure Trends, provides insight on the data that ransomware groups value and how they use data to apply pressure. image credit: Rapid7 Double extortion attacks have increased in recent […] 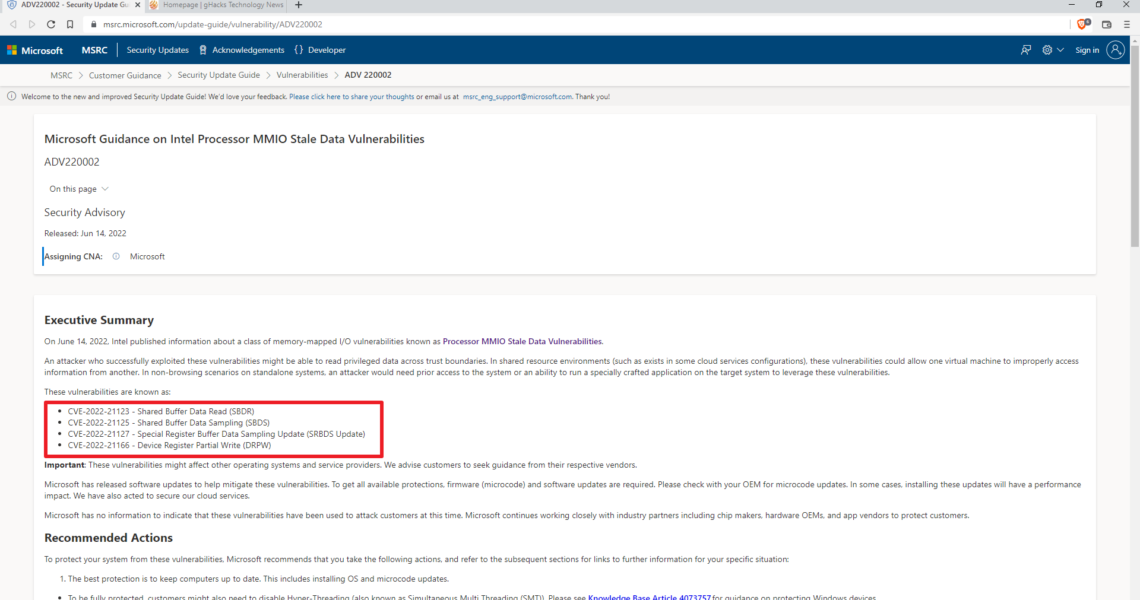 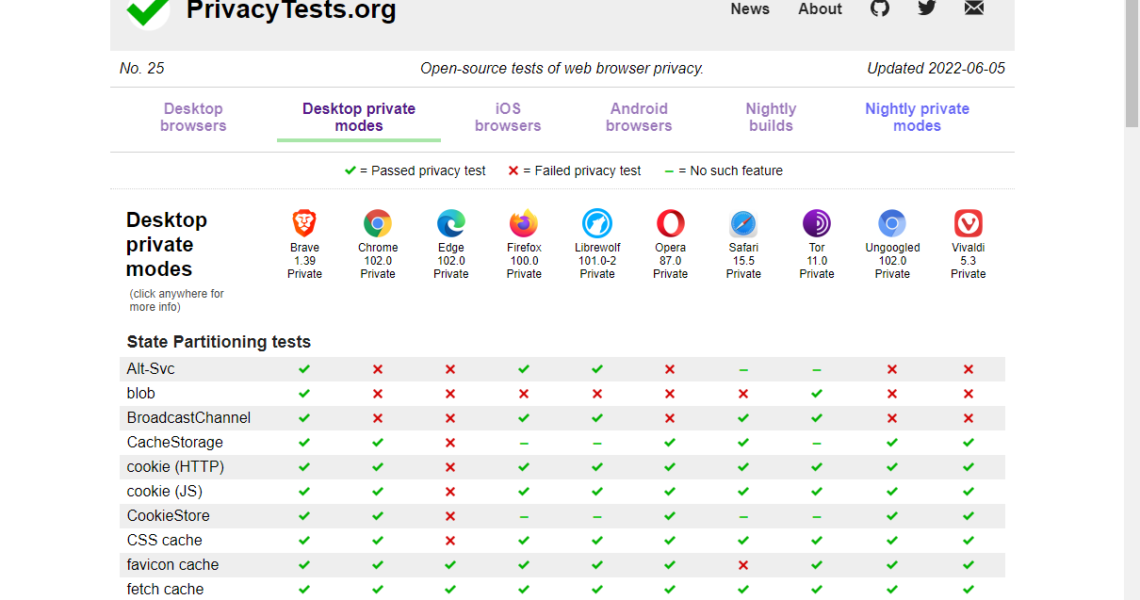 PrivacyTests reveals how your web browser does privacy-wise

All web browsers support some privacy features, some more than others, but none protect users 100% against all privacy threats; that is the quintessence of the tests that PrivacyTests runs regularly. PrivacyTests is a free website that runs tests regularly to check privacy features and protections in browsers. The organization checks desktop and mobile browsers, […] 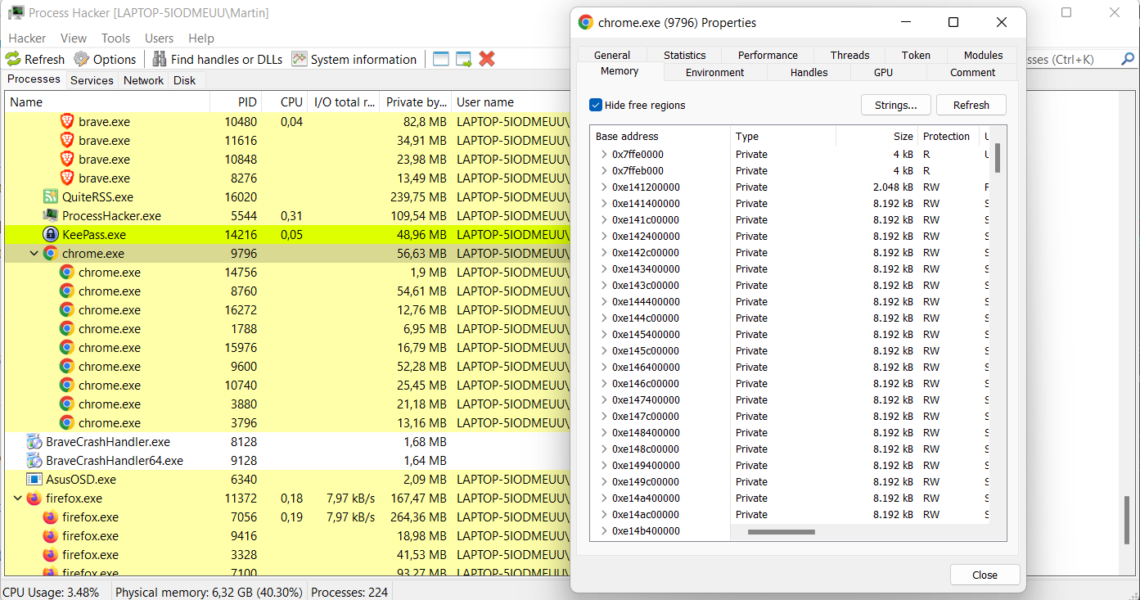 Your web browser may store sensitive data, including usernames, passwords and session cookies in clear text in memory according to CyberArk security researcher Zeev Ben Porat. Most Chromium-based web browsers appear to be affected, including Google Chrome. Microsoft Edge was tested for the weakness and it was affected by it, too. A quick test on […] 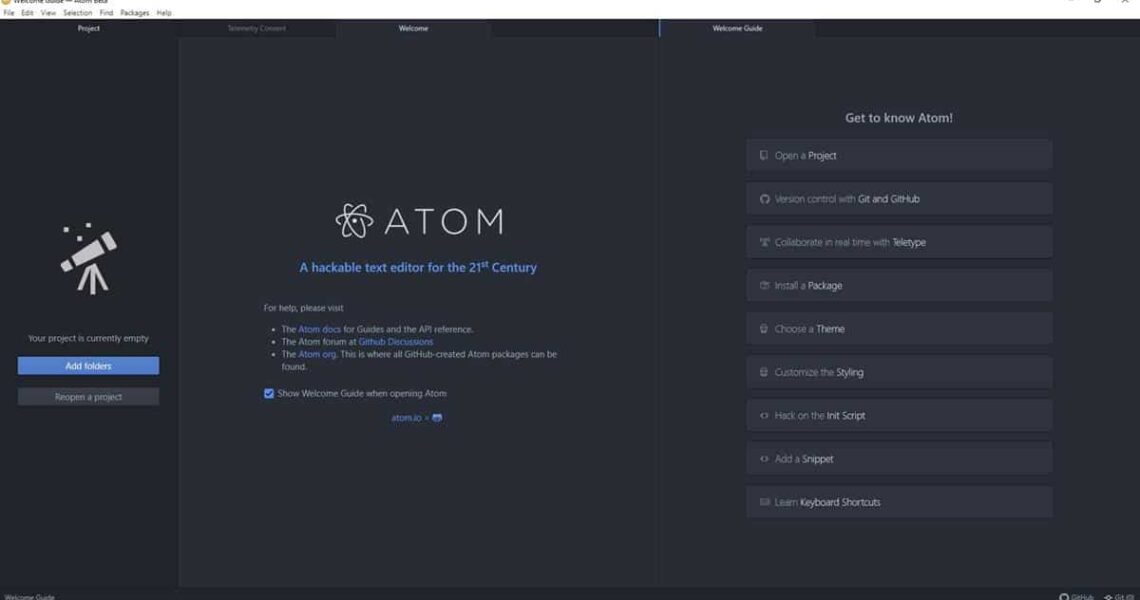 GitHub’s Atom text editor will be retired in December

GitHub has announced that it is sunsetting its text editor, Atom. The application, which debuted in 2011, will be retired on December 15, 2022. Atom emerged as a promising tool for code developers, and laid the foundation for the Electron framework (formerly Atom Shell). Microsoft attributes the rise of Visual Studio Code to it. The […] 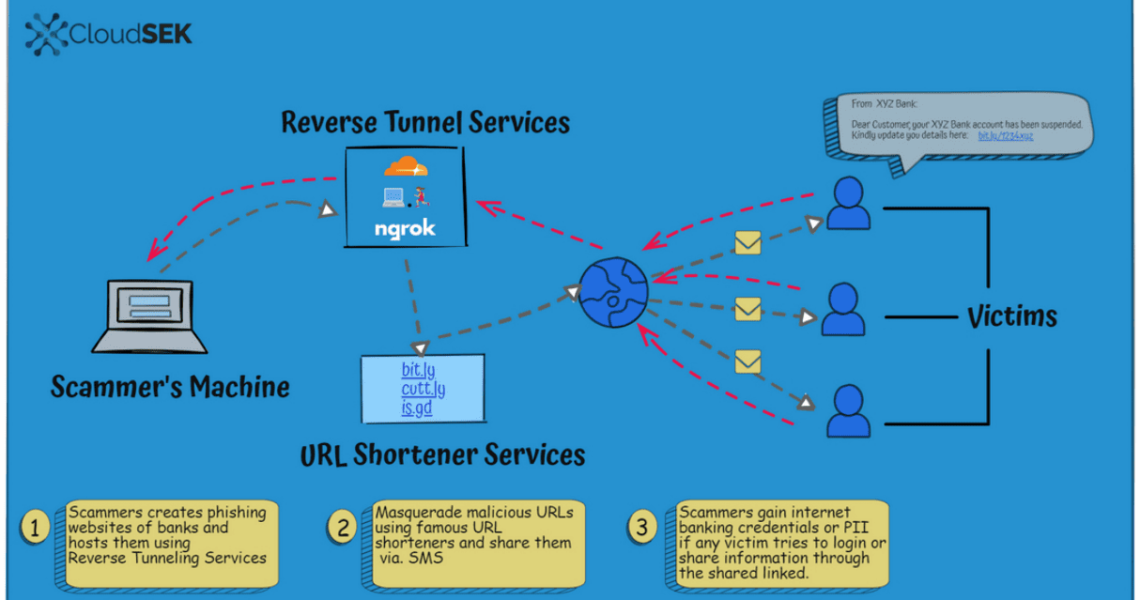 Phishing: use of reverse tunnel services to avoid detection and shutdown increases

Security researchers at CloudSEK have noticed an increase in the use of reverse tunnel service and URL shorteners in phishing campaigns. Cyber criminals use services such as bit.ly, Ngrok or LocalhostRun to evade detection and “launch untraceable phishing campaigns” according to the researchers. image credit: CloudSEK Phishing campaigns may impersonate legitimate websites and services to […]